Honor 9X as well as the company Honor Watch Magic 2 smartwatch and Honor Band 5i fitness band also launched in India the. These are both premium products are, let us know their price and features about.

In terms of Design, Honor Watch Magic 2 better eye comes. It is available in two variants, a 42mm and a second 46mm variant. Let’s take a look at the price…

46mm variants of the price

42mm variants of the price

Honor Magic Watch 2 of the sale on January 19 from Amazon India at will. With company a Bluetooth earphone free giving. Features to speak of, so its 42mm variants in 1.2-inch AMOLED display is sensed, while its 46mm variants in the 1.39-inch AMOLED display is made. It heart rate monitor with GPS feature joins. It fucked the battery up to 7 days running can. In addition Magic Watch 2 of the 46mm variant in 14-day battery life get. Honour pointed out that this watch in kirin A1 chipset has been, which is why such a long battery life get the Fade.

Performance to watch in the kirin A1 chipset has been. Magic Watch 2 of the 46mm variant in 14-day battery life get. Smartwatch Bluetooth calling also facilitates. Smartphones connect to the phone from a distance of 150 meters up to the call receiver can.

This iOS and Android works on.It has 4GB of storage get. In addition, it is 5ATM water resistance comes with. It has 8 Outdoor and 7 indoor sports mode, the virtual pace-setter and a sleep disorder diagnosis such features are included. Now will see customers Magic Watch 2 How like. Because in this segment samsung Watch are quite popular. 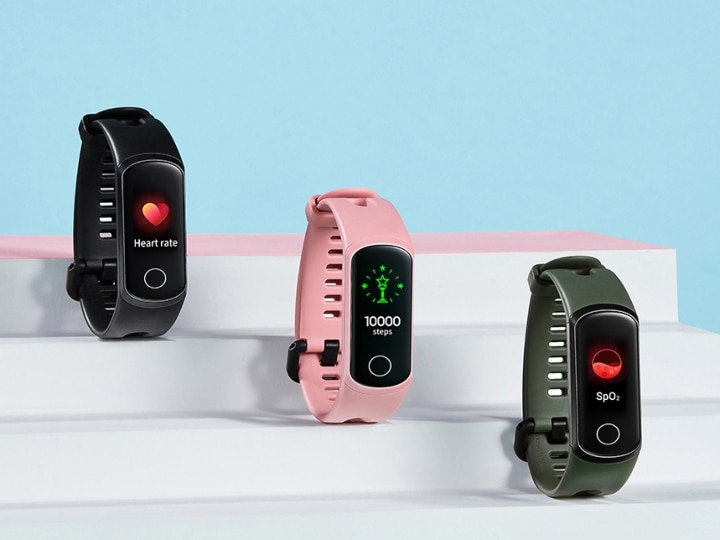 Fitness lovers to Honor Band 5i also is launched. The company said its price is 1999 RS is laid. For sale this is Amazon India on 19 January will be available. Features to speak of, so it 2.43 cm touch display, in which you have a separate home button is also given. It contains 9 different fitness modes to meet. IT band water resistance and 24-hour heart rate sensor comes with. It’s your sleep also helps to track is.

In this band 91mAh of the battery is given. Band to charge the built-in USB connector has been.The company claims that the battery full charge to 7 days running is. In addition the company Honor Sport and Honor Sport Pro Bluetooth iron is also introduced, whose price, respectively: 1999 RS and 3999 RS is laid.

Redmi 8A Price in India, Full specifications and price

Vivo U20 First Sale In India Today Via Amazon And in Vivo to Know...